Lowest Risk Of Death Among Those Exercising More 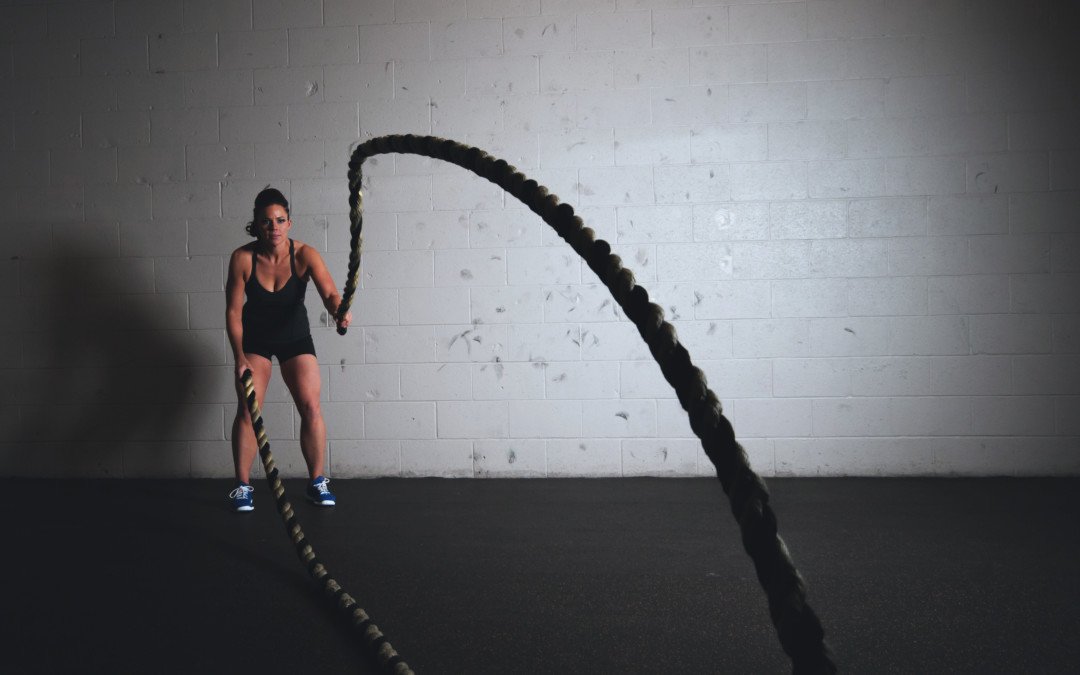 It is well documented that regular physical activity is associated with a reduced risk of cardiovascular disease and premature death.  In 2018, the United States Department of Health and Human Services’ Physical Activity Guidelines for Americans recommended that adults engage in at least 150-300 minutes/week of moderate physical activity or 75-150 minutes/week of vigorous physical activity, or an equivalent combination of both intensities. The American Heart Association’s current recommendations, which are based on HHS’s Physical Activity Guidelines, are for at least 150 minutes per week of moderate-intensity aerobic exercise or 75 minutes per week of vigorous aerobic exercise, or a combination of both.

Read the full article on WorldHealth.Net